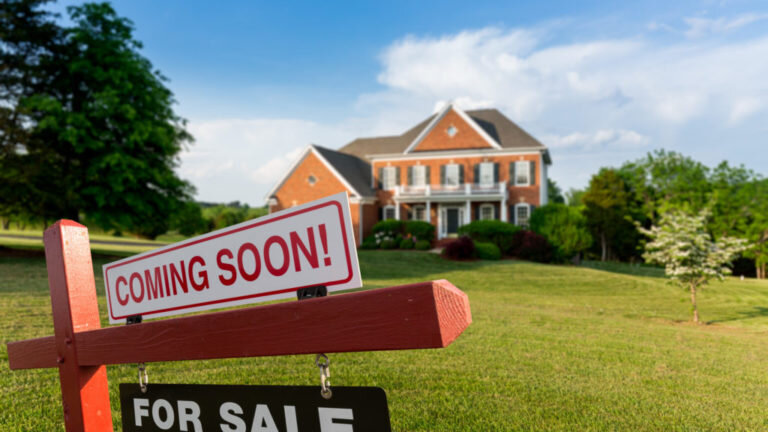 Voters in Newton recently approved a 23-acre mixed use project that will provide 800 units of housing, as well as office space and retail space. The project was originally approved by the Newton City Council in a 17-7 vote, but a group in opposition of the project lobbied that the project’s fate should be voted on by town residents. Ultimately, the project was voted on and approved, partly in thanks to a group that rallied in support of the project. But we are left wondering if this is a case of community involvement gone too far as Greater Boston (and many other places in the country) is faced with a severe housing shortage. Read more about this case here.